And now for something completely different.  The Missionary’s Downfall, not only has one of the best names its also bright green.  What makes this cocktail so unique is that you don’t just garnish or muddle with mint leaves, you grab a handful and toss it in the blender with pineapple, white rum, peach brandy, lime juice and ice, with one extra special ingredient, “honey mix”, which is simple syrup using honey rather than sugar.

The original recipe calls for 1 oz of white rum, but if you’re an alcohol enthusiast like me then I suggest that you pour yourself 3 ounces.  The star of this cocktail is supposed to be the mint and that not only affects the colour but also the scent and the taste.  So, if you’re looking for something out of the ordinary then definitely give the Missionary’s Downfall a try.

The other thing you’re going to need is that mysterious “Honey Mix” you see listed. Before you start groaning and thinking, “Great, another trip to B.G. Reynold’s web store for yet another purchase,” take a deep breath and smile. If you can make simple syrup – hell, if you can boil water – you can make Honey Mix.

Combine in a saucepan, bring to a low boil and then remove from heat and allow to cool Bottle and start using.

Here’s a little more background on this drink from Rumdood.com.

The Missionary’s Downfall first appeared in Don The Beachcomber’s back in 1940s, though Jeff “Beachbum” Berry notes in his masterful Beachbum Berry Remixed that the drink could go back as far as 1937. Regardless of its age, it’s one of Don’s greatest masterpieces, which is saying something because that guy was a one-man Louvre of cocktails.

A unique and delicious drink, the Misisonary’s Downfall established itself as a mandatory drink in any Tiki bar rather quickly. From Don’s it found its way into places like the Mai Kai in Fort Lauderdale, Florida (where it was posted on the menu as the Missionary’s Doom) and the Tiki Ti in Hollywood, California. In fact, the Missionary’s Downfall was the first drink I ever had at the Tiki Ti – and it has forever held a very special place in my heart because of that, even if I did learn that their Downfall isn’t an According To Hoyle Downfall later on.

It helps that the drink is delicious. As the Bum points out in his book, Don was one of the first mixological geniuses to embrace the farm-to-bar idea of fresh herbs and produce being mixed into cocktails. He was so far in the front of the line that this Market Fresh idea wouldn’t really catch on again for 70 more years. 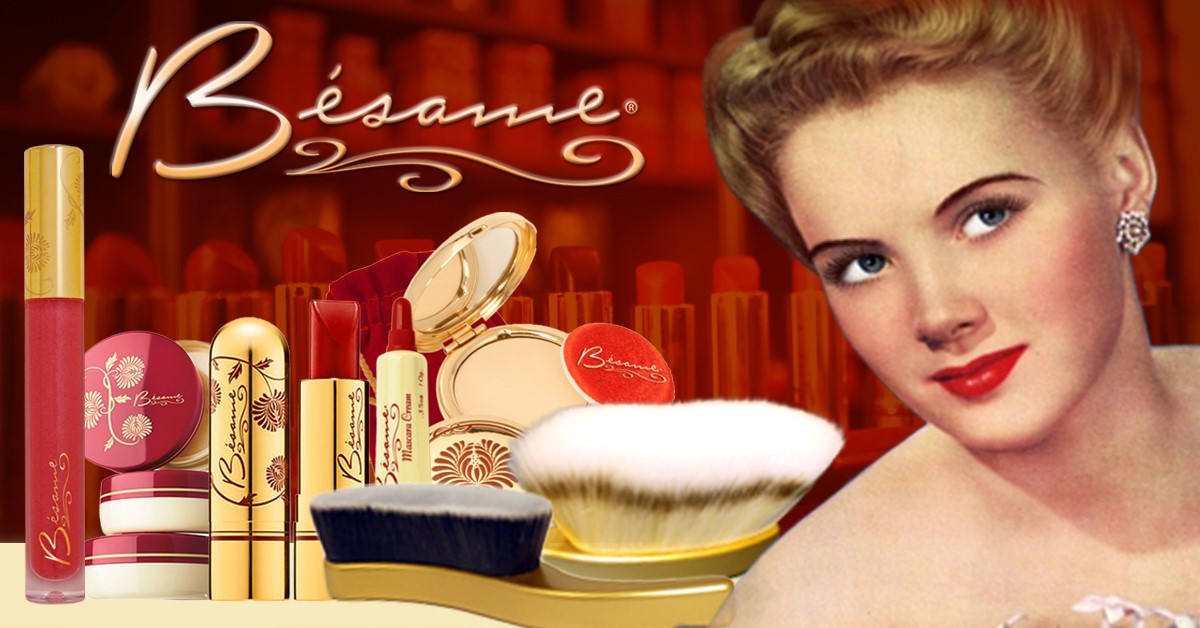